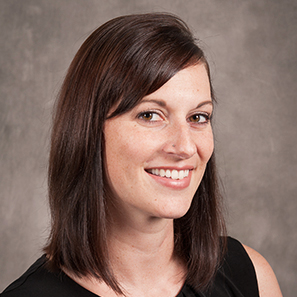 Dr. Gilmer’s research and teaching focus on the relationship between the illicit, violence, territory, and structures of power. She is currently examining piracy ransom kidnappings and experiences of violence and care in captivity. She is the author of the book Political Geographies of Piracy (Palgrave, 2014), and her work has appeared in the British Journal of Criminology, Feminist Criminology, Geoforum, and Third World Quarterly. Dr. Gilmer is a former consultant with the United Nations Office on Drugs and Crime (UNODC) Counter Piracy Programme (since renamed the Global Maritime Crime Programme) and the Food and Agriculture Organization of the United Nations.