with a Masters Degree in Criminal Justice from the University of Alabama?

A Master’s Degree in Criminal Justice can be the next step on a path to a successful and meaningful career. Students who study with us have gone on to stellar achievement in law enforcement, journalism, private security, academia, military, and law.  The alumni below are just a few of our program’s many success stories.

Dixie Rocker, a PhD candidate at Florida State and 2015 graduate of the University of Alabama says of the Masters Program, “the small class sizes enabled me more opportunities to vocalize my opinions and develop valuable relationships with my cohort and major professors. The faculty at the University of Alabama excels in their ability to mentor young professionals and academics alike. They are eager to teach you outside of the classroom, which is what best prepares students for their professional careers.” 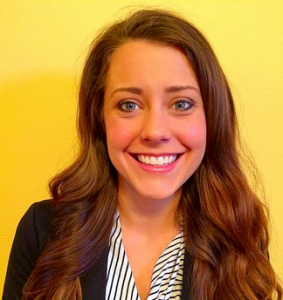 Jackie Chavez, is an assistant professor at Troy University. She joined the faculty there in 2013 after completing her Bachelors in Psychology & Masters in Criminal Justice at the University of Alabama and her PhD in Sociology at Mississippi State University.  She has also worked as a fraud investigator for NWI Investigative Group, Inc. 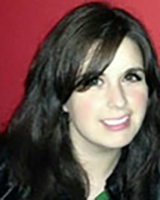 A.C. Roper, Birmingham’s Chief of Police, pursued his education at the University of Alabama while a busy professional. His extensive law enforcement career began in Montgomery in 1985. In 1988, he returned home to the Birmingham area where he took a position at the Hoover PD. He eventually rose to the rank of Assistant Chief of Police. In November of 2007, he was appointed to his current position.

In addition to his Masters Degree from Alabama, Chief Roper holds a Masters Degree in trategic Studies from the U.S. Army War College and has more than thirty years experience in the U.S. Army Reserve, where he serves as a Major General.  He has attended police management and leadership trainings through the FBI National Academy, the FBI National Executive Institute, and the John F. Kennedy School of Government at Harvard University. 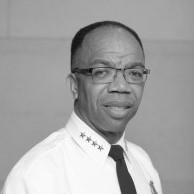 Mason Wallace graduated with a Bachelor’s degree in Criminal Justice in 2012 and a Masters in 2013. After college, he began work as a Juvenile Probation Officer in Tuscaloosa County. He left Juvenile Court in June 2015 to become an Investigator at the Tuscaloosa County Public Defender’s Office. His main role as Investigator is locating and interviewing witnesses, experts, law enforcement personnel, and others with knowledge of a case in order to assist attorneys in preparation for court proceedings.

John McBrayer is a 2014 graduate of the Masters Program. He is currently working in Nuclear Operations for the United States Navy. 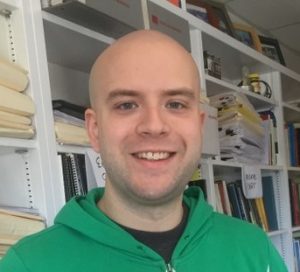 Jason Denahm, graduate of the MS program in Criminal Justice, has been working as an ATF Special Agent since 2007.

He was recognized in 2011 as the Statewide Officer of the Year by the Florida Narcotics Officer’s Association and was recognized by ATF in 2014 as the Bureau’s national Special Agent/Law Enforcement Officer of the Year. He has received multiple awards such as the Hostile Action Award, the Distinguished Service Medal, and others within the United States Department of Justice.

In the fall of 2014, he was promoted by ATF to be the Resident Agent in Charge for the Gulfport, MS office, where he supervises all law enforcement operations for southern half of the State of Mississippi.

A.T. Smith, a 1993 graduate of the Masters Program,  served as Deputy Director of the United States Secret Service from 2012 to 2015. He began his law enforcement career as a dispatcher in the Greenville (SC) County Sheriff’s Office and began his work with the Secret Service in 1986. At the time of his appointment as Deputy Director, then-Director Mark J. Sullivan described Smith as a person with a “well-deserved reputation as a focused and consummate professional.” Smith has been honored with the Department of Homeland Security Secretary’s Award of Excellence, the Department of Homeland Security Secretary’s Silver Medal, and the Presidential Rank Award for Meritorious Service. 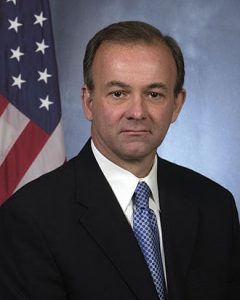 Darren Gil is a retired Special Agent with the U.S. Department of Justice. During his time with the Department of Justice he served as Chief, Counterterrorism Division, Federal Bureau of Investigation National Security Branch Liaison, National Joint Terrorism Task Force Representative, Special Agent in Charge-Special Operations and Country Attache-Mexico. He currently serves as Assistant Professor of Criminal Justice at Southern University at New Orleans and as adjunct Professor of Homeland Security Studies at Tulane University. 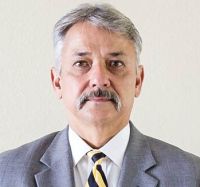