In February of 2016 Mr. Nappo’s book, The Librarians of Congress, was released by Roman & Littlefield. The work is the first serious attempt to aggregate the biographies of the thirteen men who have served as head librarians at the Library of Congress since its inception in 1802. The book is available through Amazon. 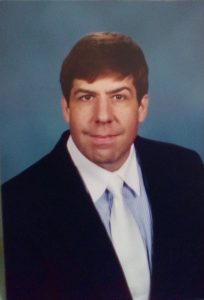 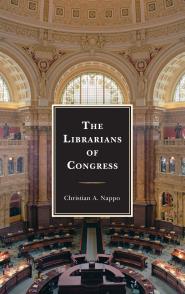