As he summarizes, “Although it seems clear their proximity was not merely attributable to chance, the connection between these incidents, and the implications for understanding copycat violence, have never been fully explored. This study analyzes the perpetrators of these attacks from a “thresholds of violence” perspective, which suggests the first actor in a sequence is more likely to be disturbed and violence prone, while subsequent actors are typically less disturbed but more socially influenced. Results suggest the thresholds model has both merits and limits.” 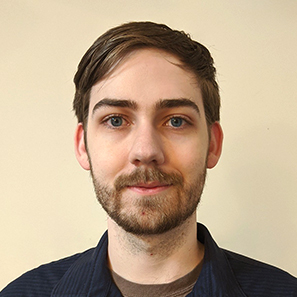