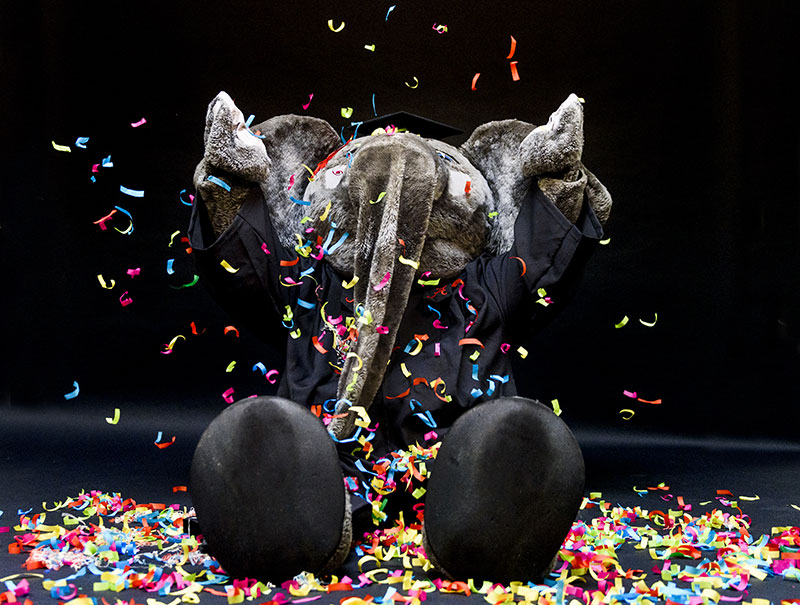 Spencer Fonte (MSCJ ’17, former co-winner of Graduate Student of the Year) currently works for Tuscaloosa Police Department but has accepted a job with the US Marshals Service!

Rachel Salter (MSCJ ’18, former co-winner of Graduate Student of the Year)  recently received Secret-level national security clearance and is currently a Cyber Task Force Officer for the Alabama Fusion Center. Ms. Salter earned a bachelor’s degree in criminology from Mississippi State University before earning a master’s degree in Criminal Justice from the University of Alabama in 2018.

Essie Deonne Johnson (MSCJ ’96) After graduation, she received her Ph.D. in education.  She was the principal of a school for a number of years.  She left that position to become  Founder/CEO of K-2 Escape, a non-profit organization for students with disabilities.

Takla Kamel (BACJ ’14)  is currently living overseas in Beirut, Lebanon where she has been playing professional basketball since 2016. She has won 2 national championships and 1 West Asian championship. She was named Sports Development Regional Manager for FIBA ASIA, where she oversees the development at the youth level in 44 counties across the Middle East and Asia. She is also the coordinator for the official coaching development program for the region.