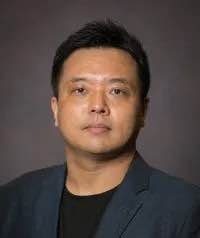 Jihoon Kim is a South Korea native who received his Doctor of Philosophy in criminology, law, and society from the University of Florida. He was in ROTC during his undergraduate years and served 2 years in reconnaissance battalion. He was awarded several national and regional awards, including the American Society of Criminology’s Gene Carte Award, Academy of Criminal Justice Sciences’ International Section Graduate Student Paper Award, and the Ronald L. Akers Award. His research interests lie in the area of life-course/developmental theory, juvenile delinquency, cybercrime, victimization, and quantitative analysis. His recent publications appear in academic journals such as the Journal of Research in Crime and Delinquency, Crime & Delinquency, and Criminal Justice and Behavior. Jihoon enjoys watching X-Games and spending time outdoors bicycling, hiking, and kayaking. He is a third-degree black-belt in Judo, but no longer practices. 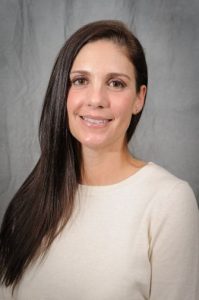 Lauren Yearout joined the Department of Criminology and Criminal Justice as a full-time instructor in the fall or 2019. She is originally from Las Vegas, Nevada and has previously lived and worked Capitol Hill in Washington, D.C. She teaches Gender and Crime, Drugs, Crime, and Policy, and Introduction to Criminal Justice. Her interests include mass incarceration, gender inequality, organized crime, and statistics. Ms. Yearout also works as an academic advisor. In the summer of 2007, she studied Crime, Law, and Psychology in Prague, Czech Republic. Her paper, Sexual Assault in Prison: Causes and Solutions were accepted for inclusions in the program for the 2014 International Conference on the Rule of Law in an Era of Change: Security, Social justice and Inclusive Governance. The conference was sponsored by The John Jay College of Criminal Justice and was held in Athens, Greece. She has a BA in Political Science, and a BS in Criminal Justice from The University of Alabama at Birmingham and received her Master’s Degree in Criminal Justice from The University of Alabama. In her spare time, Ms. Yearout trains for triathlons and enjoys spending time with her family in Birmingham, Alabama. 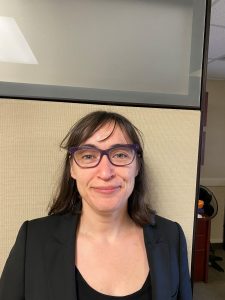 Christine Field comes to the CJ department after nearly 20 years as a practicing attorney. After a brief stint in BigLaw, she spent most of her career as a trial lawyer in the Los Angeles County Office of the Public Defender, which gave rise to her interests in legal ethics and 4th Amendment jurisprudence. She brings her practical experience and insights into courses she teaches using the Socratic Method (e.g., Law & Society, Criminal Law II). Christine received her B.A. in Philosophy from the University of Chicago and her J.D. from Fordham Law. She is admitted to the bars of several Federal District and Appellate courts, as well as Alabama, California, and Washington, D.C.A dedicated public servant, Christine looks forward to continuing her mission at UA. 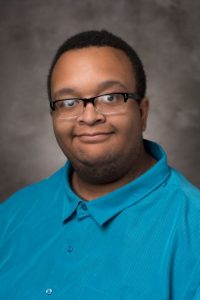 Darien Adams returns the department of criminology and criminal justice! After receiving his BA in criminal justice from the University in 2017, he returns to the department in a new role. Darien is born and raised in Alabama and always wanted to attend the University while growing up. Having an opportunity to help others as they experience the University of Alabama is a great honor says, Darien! Darien Adams plans to further his education while working for the university, and in the future, help victims of domestic violence and sexual assault in rural locations.