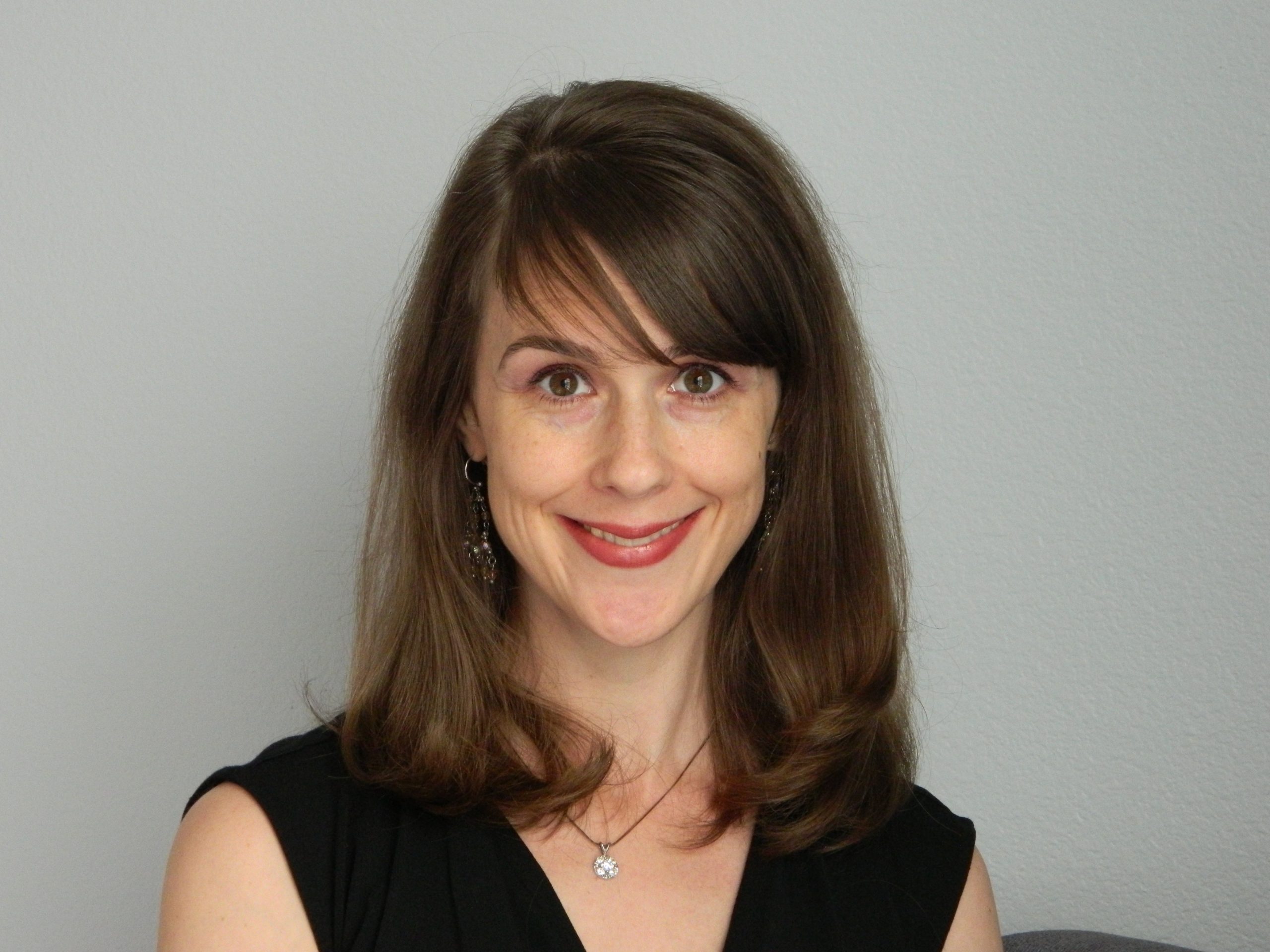 Dr. Susan Dewey joined the University of Alabama as a Professor of Criminology and Criminal Justice in August 2020. She is the author or co-editor of over 100 peer-reviewed papers and 11 books, including Outlaw Women: Prison, Rural Violence, and Poverty in the American West (New York University Press, 2019). Her work has also received funding from the National Science Foundation, the Wenner Gren Foundation for Anthropological Research, Microsoft Philanthropies, and numerous other entities, and results from her projects have featured in national media outlets such as The Chronicle of Higher Education, PBS, The Huffington Post, The Washington Post, and The Nation. Dr. Dewey also founded a free college-in-prison program in partnership with the Wyoming Department of Corrections, where she held a Central Office staff badge. Dr. Dewey lives on a working farm near the Tuscaloosa/Fayette county line, where she and her husband grow their own food, raise chickens, and are routinely delighted by Alabama’s tremendous natural beauty. 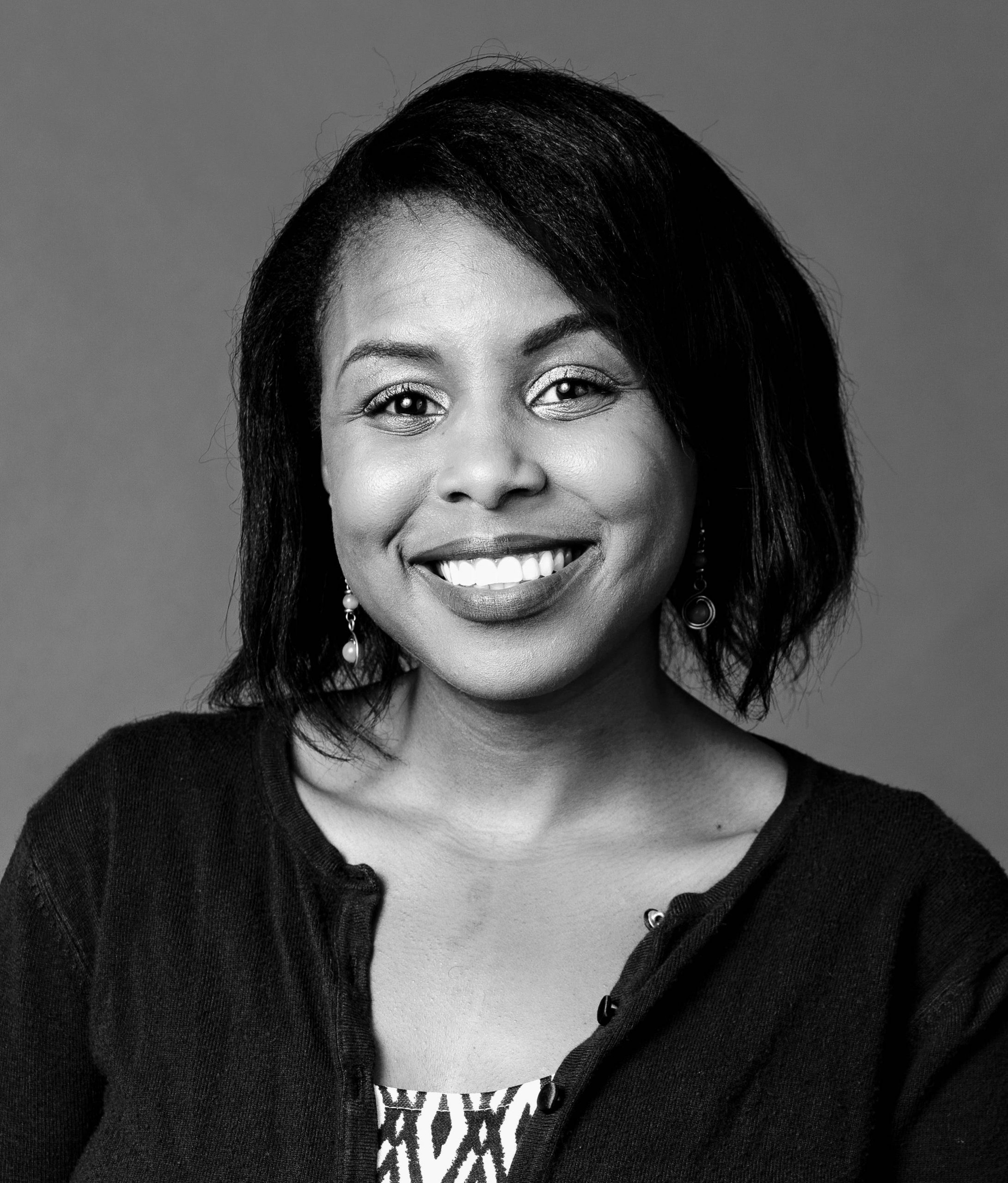 Dr. Daisy Muibu is an Assistant Professor at the University of Alabama in the Department of Criminology and Criminal Justice. Her research is focused on policing and counterinsurgency from a variety of perspectives that include: police legitimacy and local law enforcement responses to terrorism; citizens perceptions towards police and paramilitary forces; and the role of foreign fighters within insurgent groups.

Dr. Muibu was received her PhD in Justice, Law and Criminology from the American University (AU) in Washington D.C., her MA in Intelligence and International Security from King’s College London, and her BA degree in International Relations from the United States International University-Africa. Daisy was also Peace and Violence Research Fellow at AU’s School of Public Affairs department and a recipient of various research grants including: the United Nations’ Initiative on Peace and Reconciliation in Somalia grant, the Association for the Study of The Middle East and Africa, and the American University Doctoral Student Research Scholarship. Dr. Muibu also has over four years of experience working on criminal justice reform and counterterrorism in regions of Kenya and southern Somalia. This includes her work  as an intern for the United Nations Office on Drugs and Crime and Africa Center for Strategic Studies, and her experience supporting the implementation of police re-establishment efforts in southern Somalia through her time working with the Sahan Foundation.

Dr. Muibu is also an ardent runner and a steadfast DC comics fan.